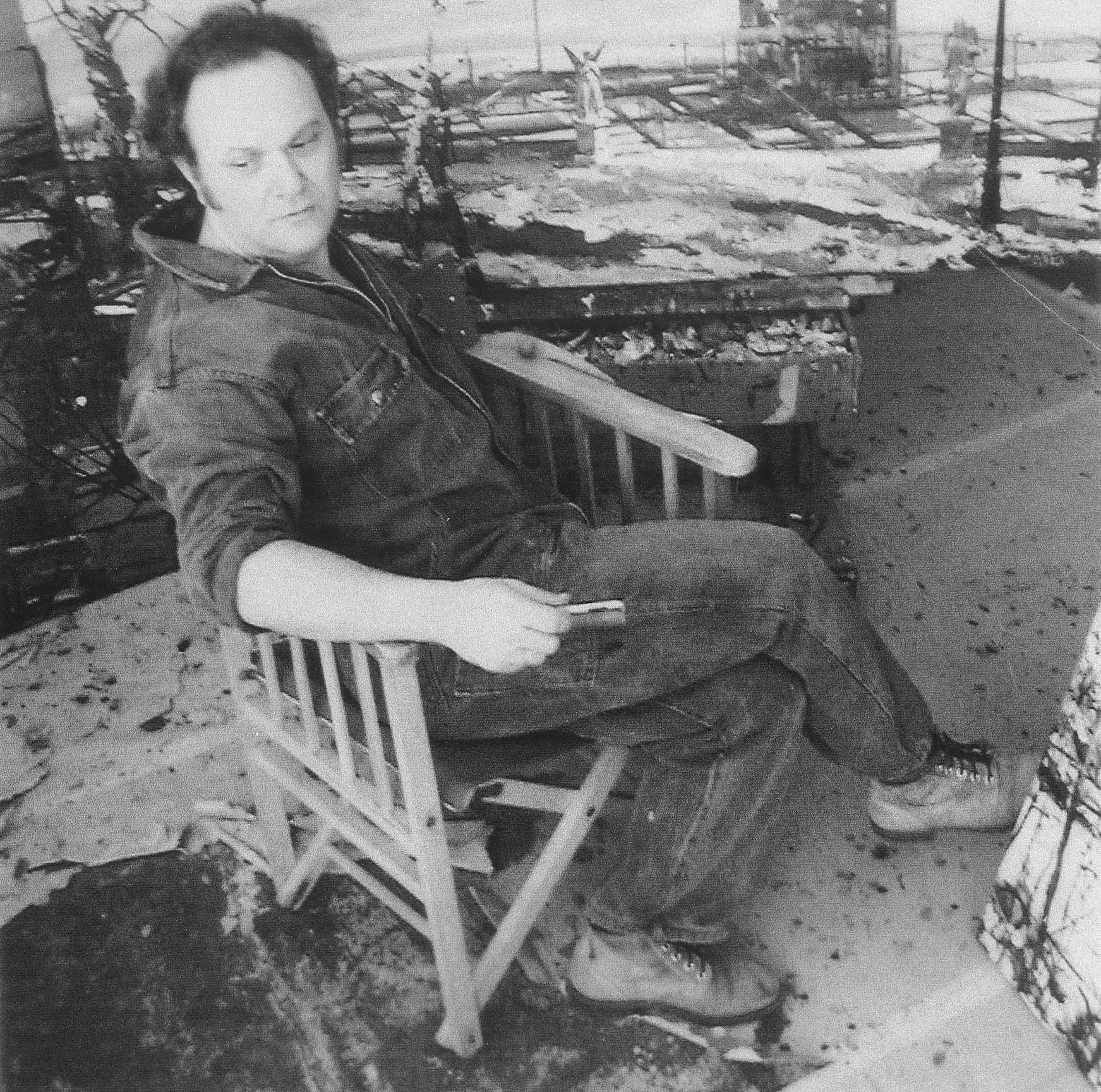 Nikolas Klironomos, painter  and stage designer, was born in Athens in 1954.

He was admitted and graduated from the Higher School of Fine Arts  in Athens, having acquired a scholarship of the  State Foundation(IKY) and was in the well-known Panagiotis Tetsis’ atelier. He got a Painting Degree with prize and commendations and specialization in Scenography with a prize for scenery design in1980. He also completed  Theoretical Courses from 1975 to 1980.

He has  got a   MEISTERSCEULER   degree,  HDK Berlin after  getting a  bursary  of Higher School of Fine Arts which was  a   Mika Scouze  legacy .

He holds a PhD in Arts, given  to him by the Greek Ministry of Education, supplanting his whole artistic  and  educational work and   his postgraduate degree , as well as a number of  distinctions  like Periklis Byzantios  award, a three year postgraduate scholarchip  and  a selection of his work by UNESCO contest as Greek participation in an  international contest in Paris.

He demonstrates large, rich, lavish  artistic  work consisted of 28 solo exhibitions and more than 90 participations in group exhibitions in Greece and abroad with references to that by significant historians and critics of Art as well as by specialized  on artistic  material journalists  in Mass Media.

He has got long-standing educational experience In private and public  university education  from 1983 since now.

Scenery, costume  and lights designer  for various theatre performances,   having  cooperation with the B&M.  Theocharakis Foundation for the Fine Arts and Music , as well as designer of   literature and  cultural issues  and creator  of artistic  objects as business gifts.

His paintings  can be found in public and private collections, Galleries, Museums, Foundations  and in Greek Parliament.

He lives with his family and works in Athens.